How to Survive a Nuclear Meltdown or Nuclear Power Plant Emergency

In fact, Congressional Energy Committee members Edward Markey (D-MA) and Lois Capps (D-CA) wrote to the Nuclear Regulatory Commission in March 2011 to stress that several nuclear reactors in the United States located in seismically active areas “are not designed with sufficient levels of resiliency against the sort of earthquakes scientists predict they could experience.” The Congress members identified eight nuclear reactors on the seismically active West Coast, and 27 more reactors near the New Madrid fault line in the Midwest. 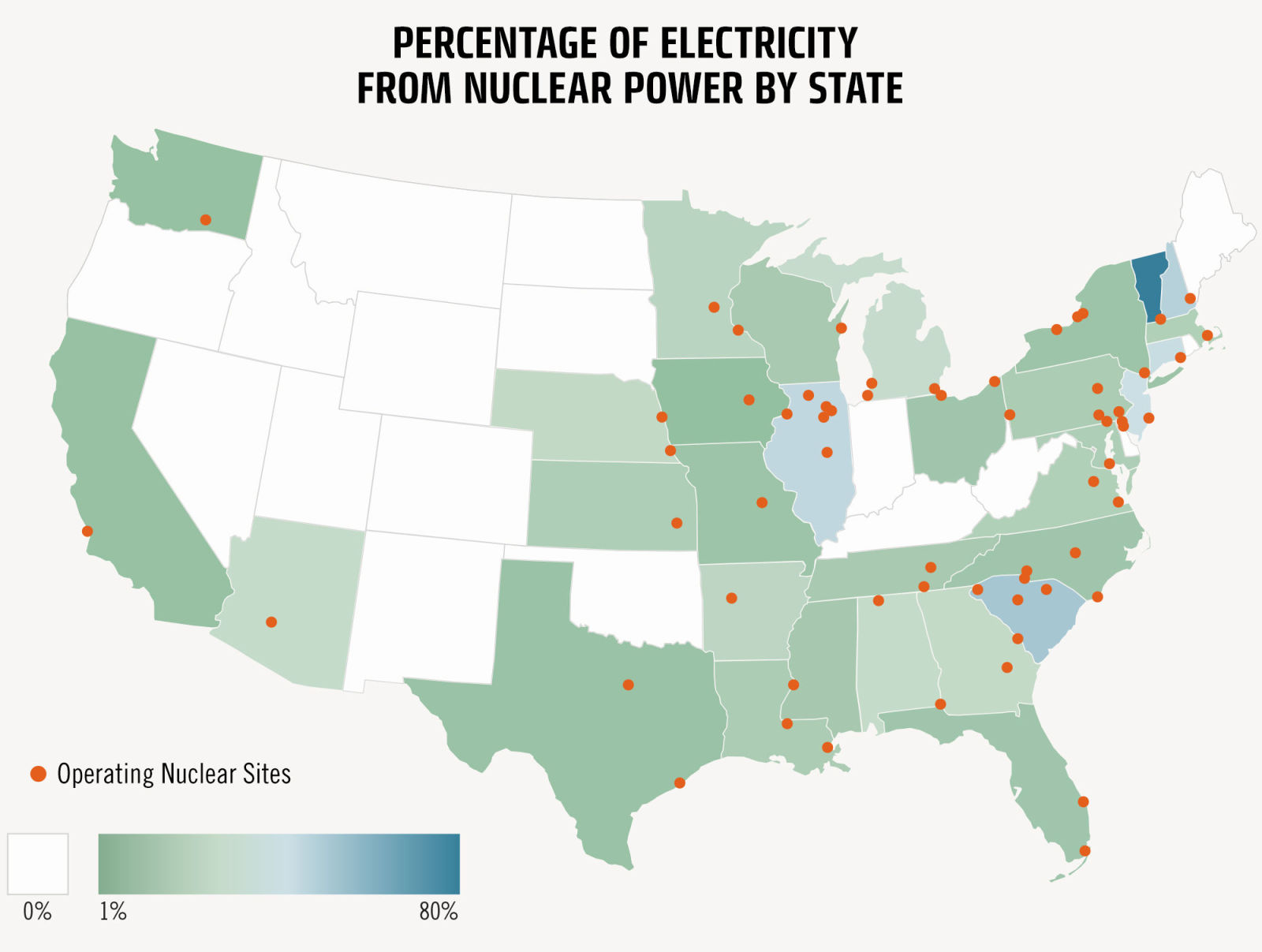 Thirty-one more reactors in the United States are of the same design as the Fukushima plant, 12 of which “are located in seismically active zones,” the Congressional letter added. No matter where you are, you could be at risk of a nuclear leak if an earthquake ever strikes. Following is the information you need to stay safe.